Share it! Science : Discovering the Galapagos Through Baby Tortoises

Discovering the Galapagos Through Baby Tortoises

Did you know that earlier this year researchers found baby Galapagos tortoises on the island of Pinzón for the first time in over 100 years? This is not only exciting news but a great way to introduce science concepts like: reptiles, life cycles, interdependence of species, extinction and extirpation, Darwin's theories, invasive species and conservation.

The Galapagos tortoise is an incredible creature. Its long lifespan- averaging 177 years - has been the key to keeping this species alive despite some dire circumstances in their native environment. In the mid-18th century explorers accidentally brought rats along with them on explorations to the Galapagos island of Pinzón. Like many introduced species, the rats wreaked havoc on the population of tortoises, eliminating eggs and young. The rats literally rendered the adult tortoises unable to reproduce because any time they tried their young would be eaten.

Conservation efforts in the 1960's spearheaded the mission to preserve the remaining tortoises and help their young to survive. The island was searched for eggs and any that were found were taken to incubate on another island. Once they were five years old and large enough to avoid becoming a rat's meal, they were brought back to Pinzón.

Unfortunately this did nothing to prevent the invasive rats from thriving on the island. Eventually, in 2012, biologists distributed poison targeted specifically at the rats, which finally helped eliminate them and restore the island more closely back to its original state.

With the rats gone, the tortoises could breed again. James Gibbs,
faculty at the State University of NY, recently led a survey on the island that revealed 10 tortoise hatchlings. Estimations based on their observation of adult tortoises show that there are now probably close to 500 tortoises on the islands.

The Galapagos are definitely intriguing with their fascinating wildlife and their history in helping to form Darwin's theory of evolution. In fact, the observation that one could identify which island a particular tortoise came from based on the shape of their shell was one of the key ideas that helped Darwin develop his theory.

Many lessons could be introduced using the Galapagos tortoise. From learning about reptiles, life cycles and different animals in Preschool or early Elementary to investigating invasive species, conservation and even ethics in Middle or High School grades.

Some resources and lesson plans for learning more about the Galapagos:
There are some fabulous picture books about the Galapagos tortoise and other wildlife worth taking a look at. Click the book images for more information. (Amazon affiliate links)

A beautifully illustrated picture book written in rhyming text. A survey of the amazing wildlife on the Galapagos Islands. 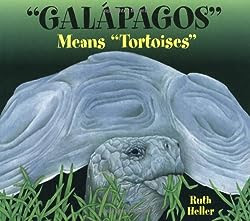 A story about the famous long-lived Lonesome George, one of the most rare creatures in the world. Lovely painted illustrations and a great peak into the diversity of life on the Galapagos. 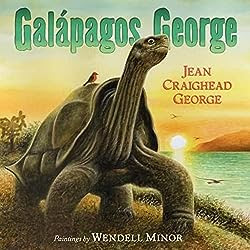 Jason Chin's Island: A Story of the Galápagos

Tells the long history of these islands and their incredible creatures with scientifically accurate text and wonderful painted illustrations. 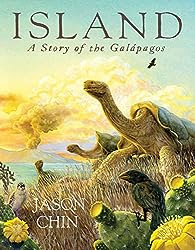 A book of tortoise facts illustrated with photographs. (fyi: available free for Kindle if you have Amazon Prime) 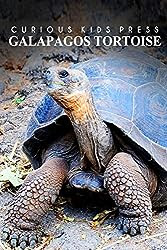 Read more about the discovery of baby tortoises: 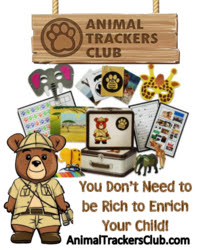 "Choose Your Own" Water Cycle or Rock Cycle Story Template 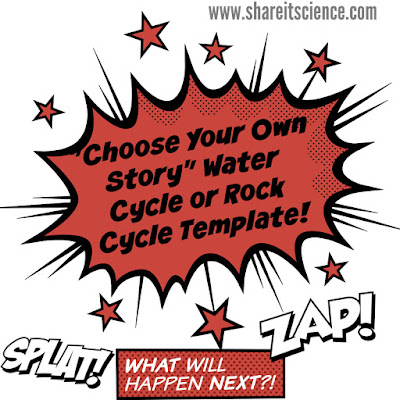