Fossilized remains of an ancient carnivorous plant have been unearthed by German researchers in Russia. Two leaves from a member of the plant family, Roridulaceae, were trapped in amber 35 million years ago. The leaves have the characteristic hairs of a carnivorous plant such as a sundew or venus fly-trap. Carnivorous plants are plants that have adapted to living in nutrient poor locations,
such as acidic bogs, or rocky outcrops. They make up for the nutrient deficiency by trapping, digesting and absorbing the nutrients found in insects.

This fossil was an incredible find, as plants are rarely found preserved in amber, and this group of plants is generally found in South Africa. Researchers now believe that these plants were most likely more widespread than they are now. Roridulaceae was thought to have been isolated on the continent of Africa after the Gondwana supercontinent broke apart around 180 million years ago. Perhaps this was not entirely the case. Although the specimen is beautifully preserved, it is hard to know what the plant looked like, or to truly understand its behavior. We can assume that it operated similarly to its more modern relatives. Roridulaceae is an interesting group of carnivorous plants because individuals depend on a symbiotic relationship with another insect to digest their "prey".
Although just a sliver of botanical history, the fossil does help to inform us of what the Baltic forest may have been like during the Eocene epoch. We know that carnivorous plants can grow in areas that are nutrient-poor, but this is only one piece of a larger puzzle. Maybe this fossil discovery will make way for others that help us paint a more accurate prehistoric picture. 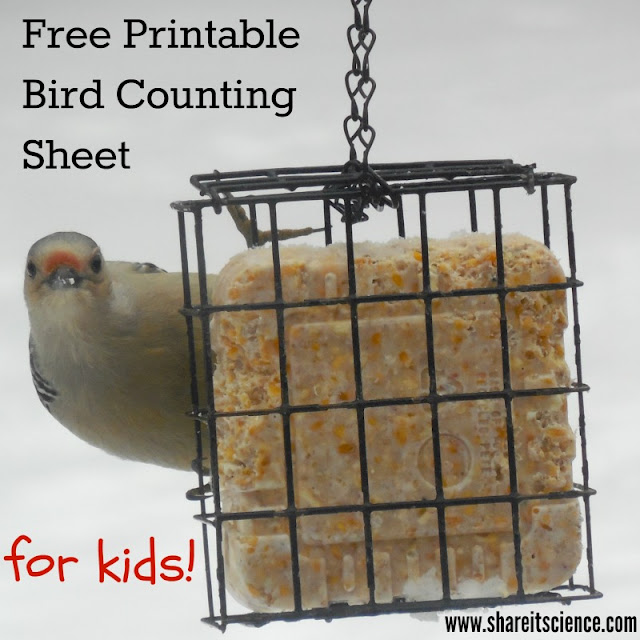