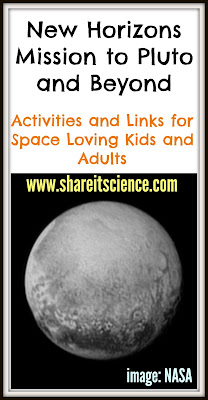 Tomorrow, July 14th, 2015 marks an important event in space history. NASA's New Horizons spacecraft, the first to head to Pluto and the Kuiper Belt, will flyby the dwarf planet, Pluto. Although you will not be able to watch the flyby itself, check out this simulation.

The New Horizons mission is exciting for many reasons. One is that this is the first time we will have a close look at Pluto. We'll study the dwarf planet more deeply than we have ever had the capability to before. Another is that we will learn more about the Kuiper Belt, a large area of debris similar in some ways to the asteroid belt, that holds relics from the formation of our solar system. The Kuiper Belt is where astronomers have discovered several dwarf planets. I personally think this mission is important because it gives our old friend Pluto some much needed attention after being demoted to dwarf planet. (Although, the reasoning for Pluto's classification change was sound!) There is still much to learn about this space object!

The New Horizons spacecraft launched back in January of 2006. It is carrying 9 special items with it, including some of the ashes of Clyde Tombaugh, who discovered Pluto in 1930. Other items include 2 state quarters, Florida to represent where the spacecraft launched, and Maryland to represent where New Horizons was built. For a full list of this special cargo and its significance visit this site.

This is a great time to get kids interested in space exploration. Check out the links below for some great sites for kids. You might also want to try out Google's free online Science Summer Camp- Space Week begins July 20th.

To keep abreast of all the news from NASA's New Horizons Mission check out the links below! 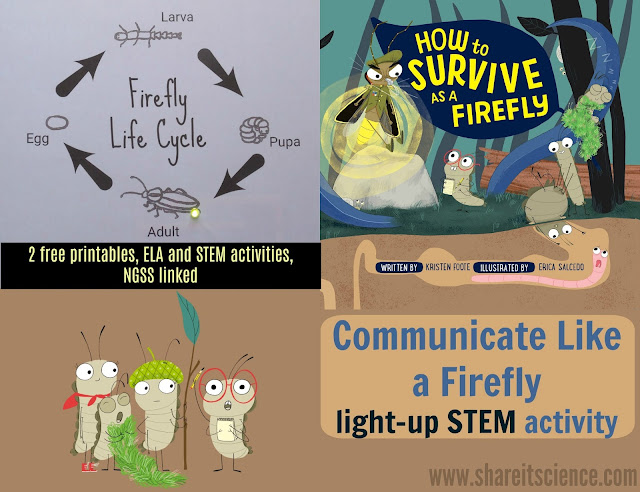