Share it! Science : 25 Weeks in the Garden, An Autumn Round-up

25 Weeks in the Garden, An Autumn Round-up

We've had a couple of hard frosts, so there is no question that the growing season is finished! It's always a bittersweet time for me, as I pull up the plants in our garden to clear it out for the winter. It gives me a chance to reflect on what worked and what didn't and look forward to trying again next year! 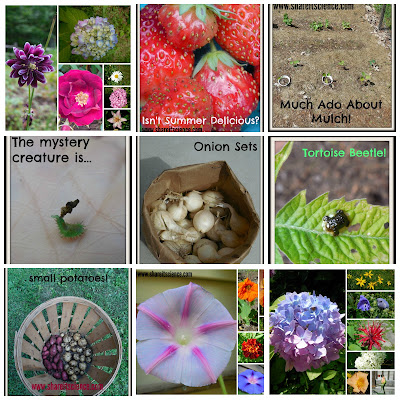 I always learn so much from the garden each year. New plants, new insects, new success and failures. Let's take a look back at 25 weeks in the garden and start dreaming about what we might plant next spring! 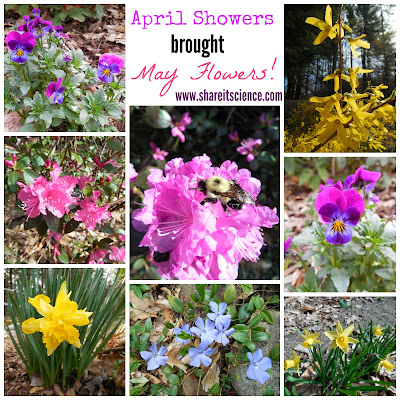 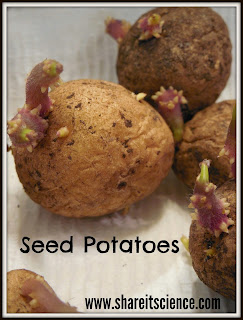 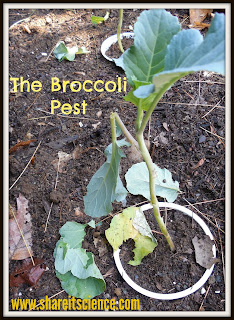 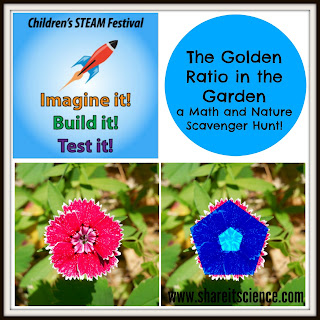 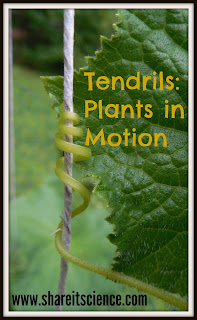 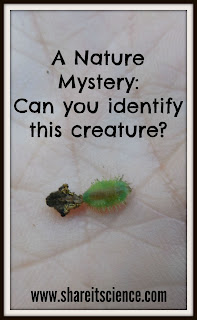 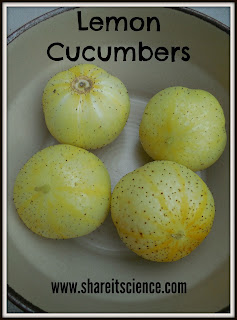 September 9th, 2015: Lessons from Sunflowers
September 18th, 2015: A Race Against Time- The Science of Preserving Your Harvest 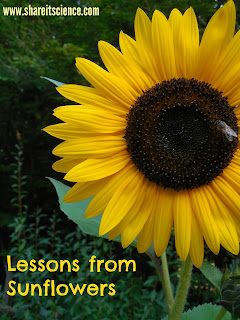 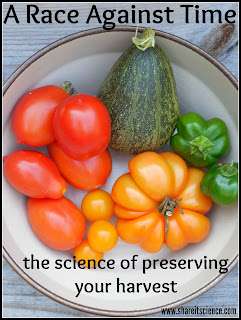 What will you plant next year? Gardening with kids? Do you have a school garden? Share your ideas! Comment below or connect with us on Facebook or Google+